In this post I just want to introduce myself and introduce you to Red Noa.

My name is Marga, Engineer by profession and cat by vocation. Since I was little I have been passionate about cats. Felines in general but cats in particular and I see them as miniature panthers or tigers, their wild and free side captivates me. They are beautiful as well as cute, affectionate, cuddly, sticky and faithful. It’s funny how my perception of cats (I live with three, I’ll talk about them later), especially in this last point, that of the faithful, differs from that of most people. It seems as if being faithful or affectionate are unique characteristics of dogs, I also live with one, and that cats cannot have.

Cats are not surly

Cats are often labeled as surly and independent and I’m going to tell you a secret: cats are not surly, at least no more than me before morning coffee and yes, they are independent, but not as much as you can think. Now, I don’t think there is a cat in the world that doesn’t die from a caress. Who are suspicious and even somewhat suspicious at first? Of course, just like me. Even Kora, my bitch, it is. Keep in mind that generally when you meet a cat and he meets you, the meeting occurs in his territory but with your way of communication that is far from the cat. Technically, as long as the contrary is not proven, you are the invader and you also come from the street talking loudly, stomping and making noises and fuss with your hands and arms so for him you are not only an invader, you are a barbarian invader who sows death and destruction in its wake. That is evident. It is therefore not strange, after moderation in your interaction with him, that he ends up sleeping on your lap while you talk quietly with the hosts of the house.

As I was saying, I have been a cat lover since I was very little so as soon as I had the opportunity I adopted Noa. At that time I was a teenager and she was only a few months old. She was jet black, a true portrait of a panther. We enjoy long hours of study together, we share summer naps, moments of sun on my parents’ terrace, games and many moments that I keep in my heart forever. She was a special cat. Maybe because it was the first, maybe because she was so black (she didn’t have a single spot of another color on her little body), maybe because she accompanied me in a stage of important changes in my life or maybe because she left like she left. 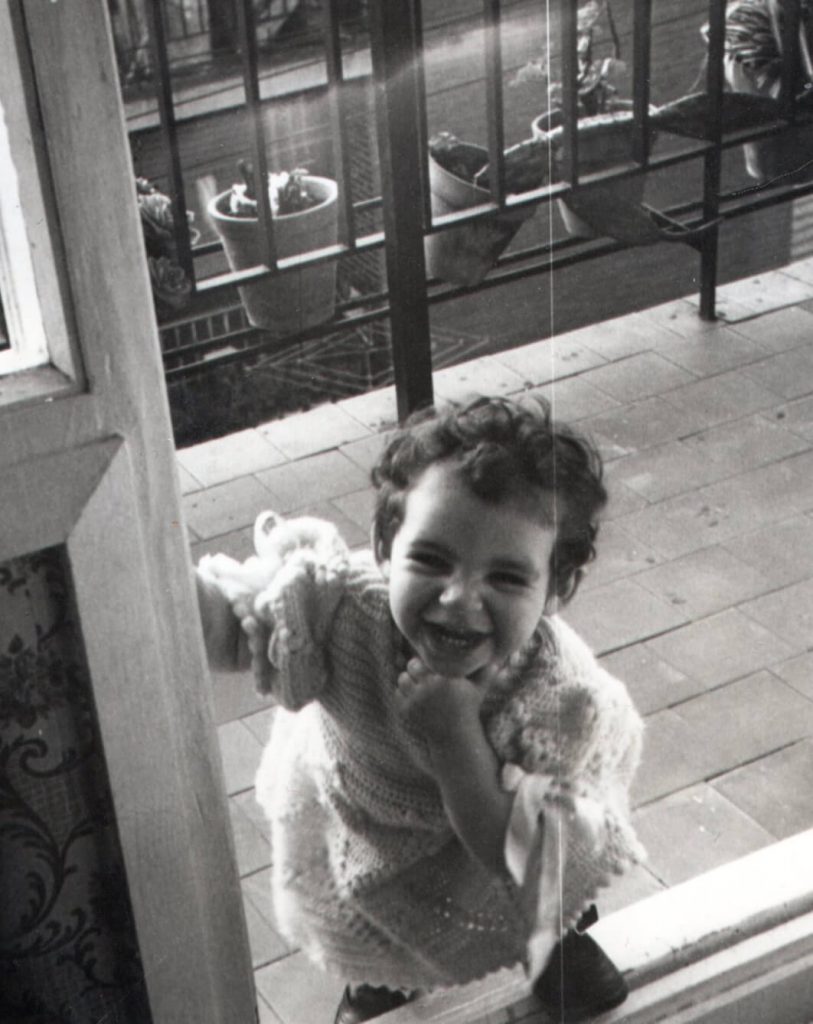 Noa left us because of an open window. I say because of an open window, but in reality I have always felt that I was the one to blame for her death. Thinking that cats don’t fall out of windows, that they have seven lives, that they don’t make mistakes is the worst mistake we can make. You just have to see the number of videos on YouTube where you see how they miscalculate the jumps, how they get scared or how they face against windows. No, cats are not super heroes and believing that they were was my big mistake. I thought leaving Noa with the window open while I went to college was a good idea, and well, it actually was. Cats, like us, need environmental enrichment, but safely. In this post I explain everything about the parachute cat syndrome.

And this is where I introduce you to Red Noa, formerly Project Noa.
Years after finishing my degree and facing the job market, life, romantic relationships (all without Noa), I began to notice that I was open again to make room for another cat in my heart. Thus appeared Moro, also black like her. A big, strong, athletic cat. A cat sir. She always reminds me of Noa, but as a boy.
Time kept passing and I never felt alone anymore. He shared life with Moro. I left and started jobs, relationships, lived, matured, changed, traveled, met new people and many animals, but during those years poor little Moro never, and I mean never, could look out of a window. He couldn’t do it because I wouldn’t let him. She was obsessed with his safety. He spent the whole day alone and literally locked up at home and when I came back from work, don’t think things got better. To ventilate, I would put him in a room, close that door and open the windows of the rest of the house for five minutes while looking all the time at the door of Moro’s confinement in case it opened due to the current and with it he could evade his captivity and go out. Another tragedy was not part of my plans.

At that moment he was not aware of how bad he was doing things. My priority was to protect his life above all other factors. The problem is that cats are intelligent, some individuals are very very intelligent and all, absolutely everyone, needs stimulation. They need to smell, hear, and see new things every day and in a home with the windows locked shut, they always receive the same information. Nothing new ever.

The more knowledge about cats I acquired, the more I realized the mistake I was making. Moro was alone, not smelling, seeing through a glass and receiving no new sounds and smells. He was more and more sedentary, he jumped less, he did not run as before, he hardly played games, nor did he catch flies or mosquitoes in summer. Something was wrong.

It was precisely on a summer vacation, after a dinner on the porch of a little house in Cádiz that I remembered him. Then I expressed aloud how good Moro would be with us taking the air, feeling the sea breeze, listening to the crickets … and little by little we were drawing what is now Red Noa

In honor of Noa, for Moro and for all the cats in the world, we designed and patented protections that undoubtedly improve their lives. I’m not going to fool you, it hasn’t been easy, in fact, it has been very hard. I even quit my job to get involved in this project. But it works. Thousands of cats are happy and safe and that makes me happy. For that alone, it is already worth so much effort and sacrifice.

Thank you all for trusting Red Noa to protect your windows and with it the lives of your feline families.

P.D .: During this adventure they were arriving: 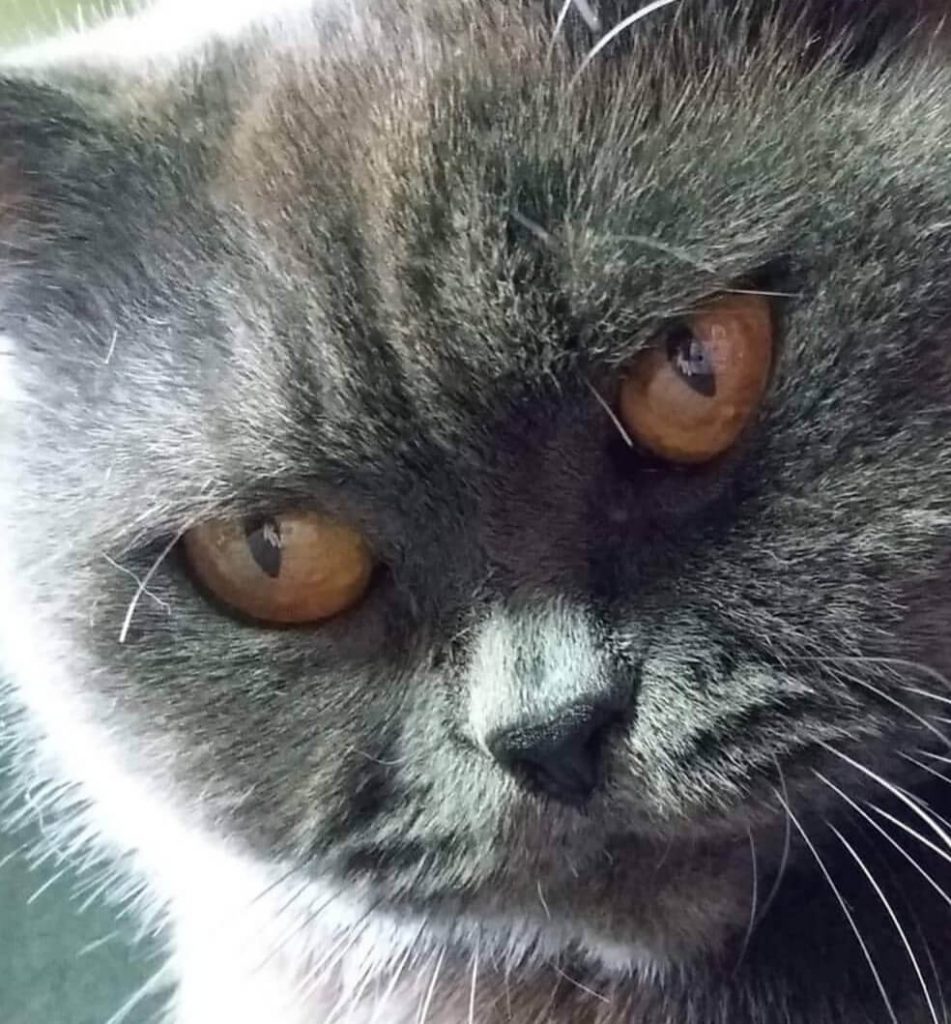 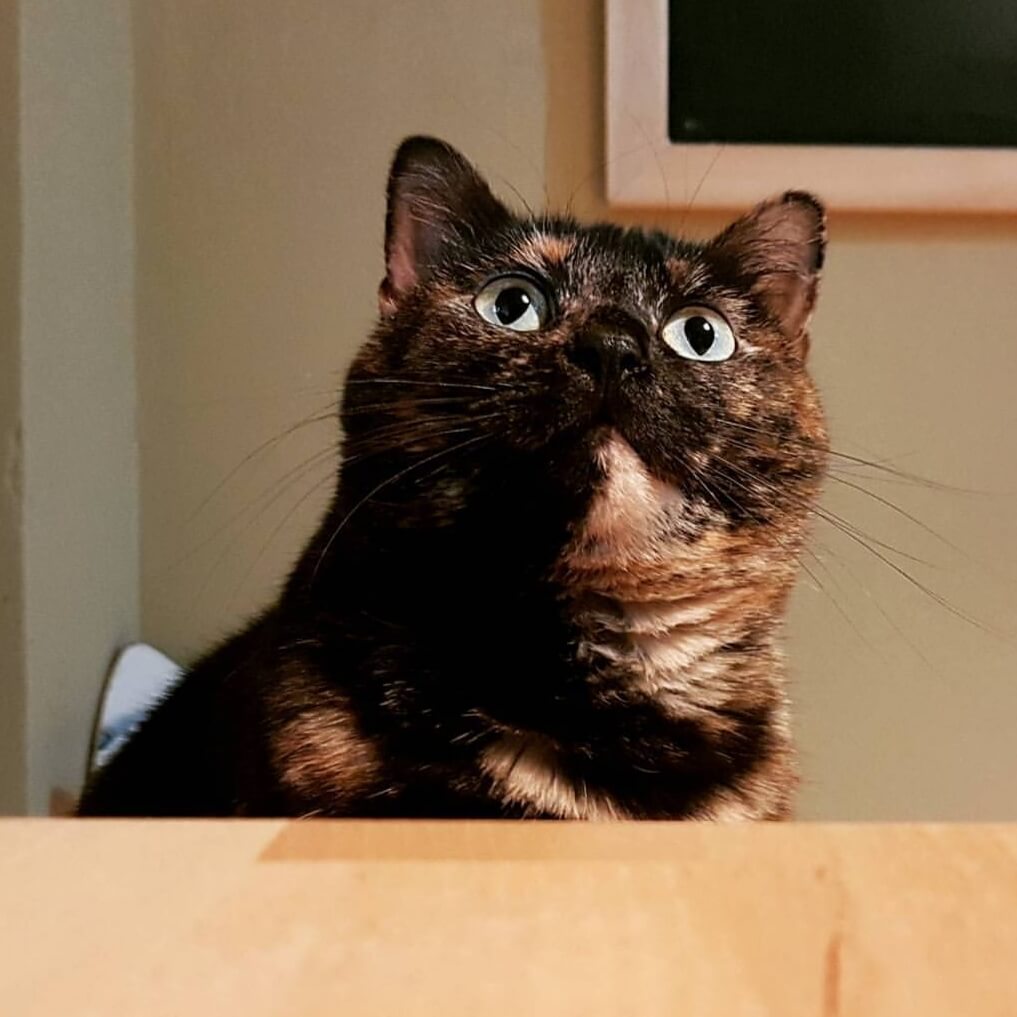 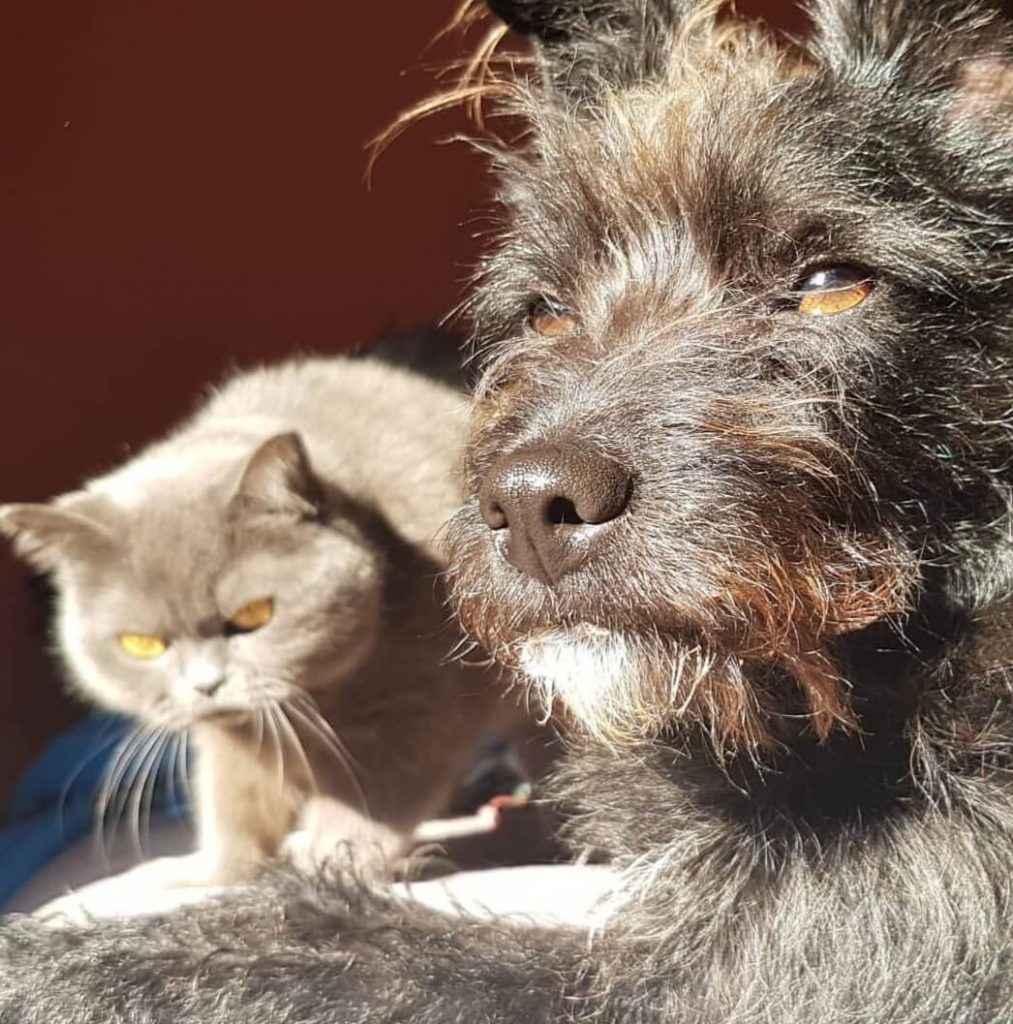 By the way, Moro already runs and jumps all over the house and has very long and deep conversations with pigeons and sparrows.